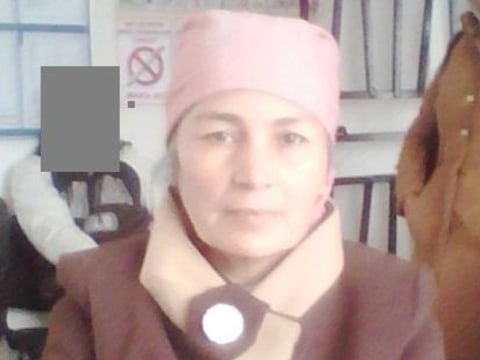 A loan helped to pay her son’s university tuition.

Parvina is married and has four children- two sons born in 1993 and 2010 and two daughters born in 1995 and 2007. She is a very kind and responsible woman. Parvina works at the school as a teacher of the Tajik language. She has been working at this job for 10 years.

Parvina lives poorly since her salary is not enough for her big family. As the breadwinner of her family, she is trying to educate her children. Her son is studying at the university. He is studying very well.

Parvina doesn’t want to see her son broken-hearted and knows that he is unhappy. She wants to encourage her son, which is why she is asking for a loan of 3,000 TJS. She awaits your support and generosity. Parvina hopes that with your support, her son will be able to pay his university tuition.