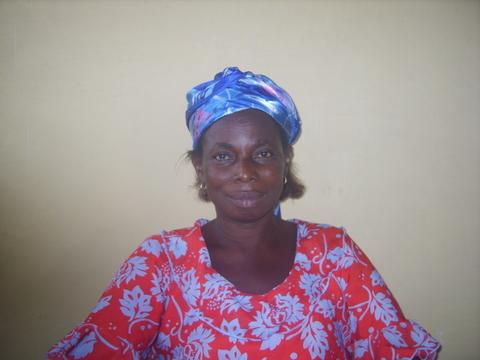 A loan helped To buy more bags of maize.

Janet A. is fifty years old, married, and the mother of six children. She is a resourceful mother and she works with the motivation of supporting her children’s education to provide them with better life opportunity in future. At the moment, two of her children are in school while the rest have completed school and are working. Janet sells corn dough, which is milled maize grains mixed with water. It is used to prepare local meals like banku (cooked and served with hot pepper or soup) and porridge. Janet wants to use the loan to buy more bags of maize to increase her production of corn dough. She supplies mostly to food vendors in her community but she also hawks (goes door-to-door) to sell.