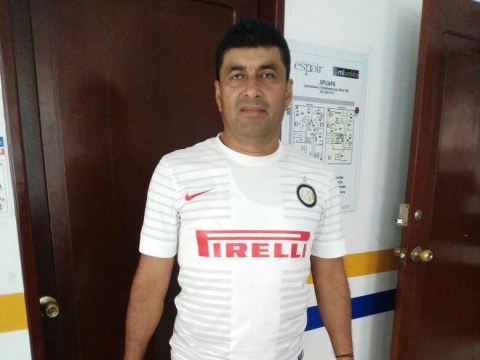 A loan helped to buy land on which to graze his cattle.

Napoleon is 48 years old and separated. He has lived alone for fifteen years. He has three children from his marriage. They are all grown and independent. He lives in the city of Jipijapa, a place known as the sultan of coffee.

He is a very hardworking man who likes to earn a living through effort and honest work. He works buying and selling cattle. He buys his animals when they are very small, but only dairy cattle. Later, when they are big, he sells them for a good price, either to other cattlemen or to merchants who take the cows to different markets in the area. He also sells the milk he gets from his cows. This also provides him some income, day by day.

He will invest the loan in buying land on which to graze his cattle. This will allow him to increase his quantity of cattle. He likes these loans because they are opportune. His dreams are to have a truck to transport his cows to other areas to sell, and to make more money.