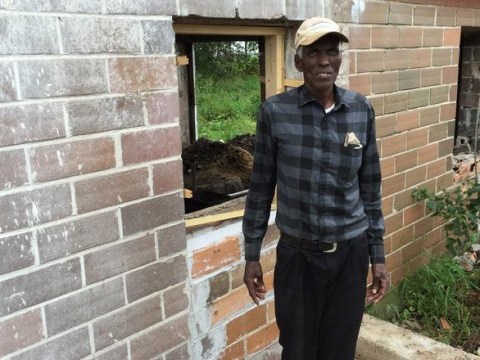 Mohamed's loan finished fundraising, but these other borrowers need your support

A loan helped to complete the remodeling of the meat processing center.

I grew up in Somalia, farmed in Kenya and emigrated to the United States in 2004 and became a naturalized citiizen in 2010. My father died when I was young. My mother raised me. She was a farmer raising goats, corn and beans. My brothers, sisters and I helped our mother on the farm. In 1990 during the civil war in Somali I left for Kenya. I was a farm worker for 14 years and then emigrated to the US in 2004. I lived and worked in Minneapolis for nine years. Then in 2014 I moved to Silver Lake and started Chickenheadfarm. Now I want to add goat slaughtering to the operation and return to my roots.