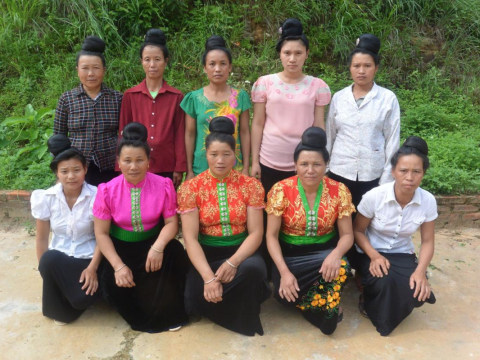 Thiet's Group's loan finished fundraising, but these other borrowers need your support

Mrs. Thiet, born in 1992, is a Thai woman. She has been in the M7-MFI program since January 2014. She is living with her husband and her two children (one son and one daughter) in the Mai Son district of the Son La province.

Her family is supported by cultivating and breeding livestock and has annual income of approximately 55 to 60 million VND. However, because her children are all small, it costs a lot to feed them well. She wants to buy breeding pigs to raise to get additional income for the family, but she does not have enough money to do so.

Therefore, she wants to borrow a loan for this purpose. She hopes the loan amount will help her family develop the breeding pigs at high productivity rates and that they will generate considerable profit when selling the first pig herds next year. She will work hard to get money to repay the loan for M7-MFI on time.