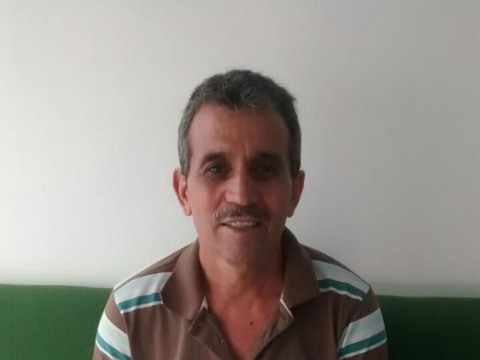 A loan helped to obtain treatment for his foot.

Jesús, age 57, is originally from the State of Tamaulipas, but he has been living for quite some time in an area that is east of the metropolitan section of Nuevo León. His family includes his four children and his wife, who works at a school as a cook.

Jesús has had problems with his foot for some time now. He suffers from severe pain and is not able to walk. Jesús received treatment from a doctor, but he was not able to keep the foot rested and continued with his normal activities. As a result, the problem with his foot got worse.

He recently consulted with another doctor who recommended a new treatment. Jesús hopes to pay for the treatment with the loan he requested so that he can regain his health and be able to move forward with his family.