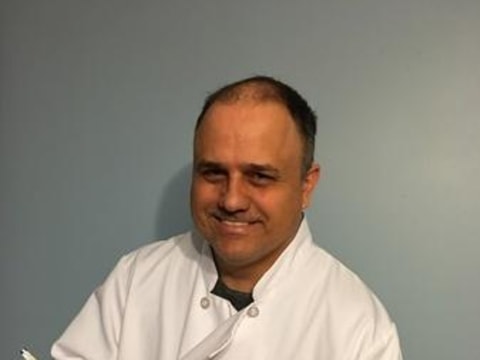 Dave's loan finished fundraising, but these other borrowers need your support

A loan helped expand our vision of adding 1 more truck per year to get to a fleet.

I grew up in southern West Virginia after being adopted by the man who taught me a work ethic. I look up to him as my hero as he worked in the coal mines to support children that he loved but were not his own. I graduated in the top 15% of my high school class. After high school I enlisted in the U.S. Army, where I would serve from 1987-1995 until an accident occured causing me to become a disable veteran. My disablity does not limit me from living a normal life, they do require several visits a year to VA hospital for routine checkups. After the army I attended Marshall University until I had to pospone school to help support my family. I began to work in the retail field and have been in that field ever since. I currently manage a store in the Charleston Town Center where I have been since 1999. I do travel on a limited bases to open stores, close stores, train staff, inventory, and trouble shoot for the company. However I have a desire to do more. In the early 2000s my wife and I owned a pizza franchise until we sold the resturant. I've wanted to get back into the industry, but I dont want to be tied down to a location because as I have witnessed, you are at the mercy of the traffic pattern. I love to cook and I love owning my own business so I can create something for my family and my family's family, and that is something I can't do as an employee. My goal is to have multipule trucks in multiple cities in multiple states. However I do need to create and solidify that success within the first one to move on.