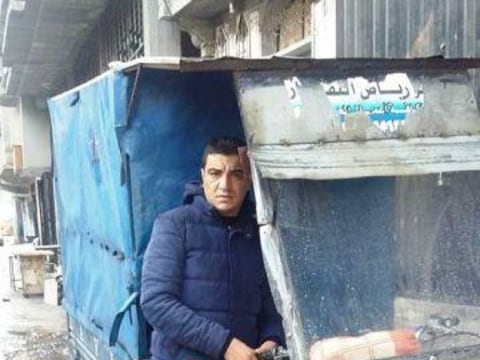 Khalid's loan finished fundraising, but these other borrowers need your support

A loan helped to buy a new rickshaw.

Khalid is a 23-year-old man from Khanyounis, Gaza Strip. He lives with his parents and his father works in the public sector and Khalid wants to depend on himself and even support his parents.

The continuous blockade and several conflicts have turned Gaza into an increasingly hard place to live and survive.

Khalid owns a rickshaw to transport goods and people, but it is not enough. He wants to replace it with a better one. The thing about rickshaws is that they use fuel very efficiently.

He took a USD loan from FATEN to buy a new rickshaw. This way he will help his family. He thanks you for your support from the bottom of his heart and you can see him in the photo.