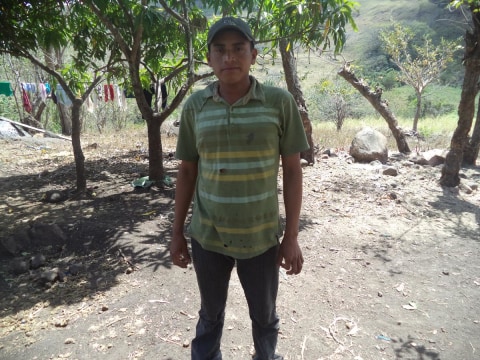 Virgilio's loan finished fundraising, but these other borrowers need your support

A loan helped to buy a 100 watt solar electrical system, with 6 lights, accessories and installation.

Virgilio is single. He only attended school until the second grade because he had to help his parents grow staple grains. He is the oldest of four boys, and ever since he was little he worked in the fields.

In the community where he lives there is no electricity. For that reason he seeks a loan to buy a solar electrical system to be installed in his home. This will be a great help for all the members of his house. He will now be able to light it at night and in the morning so he can rise early, since he works in the harvest during harvest season.

Virgilio would be very thankful if provided the opportunity through this loan to buy a solar system.